15 Things You Didn't Know About Unicorns

15 Things You Didn't Know About Unicorns

Ever wondered if Unicorns are real? Is this mighty beast just a myth? How do you catch a unicorn? We try to answer this and more on this article of interesting Unicorn Facts about this one magical creature.

The first known images of so-called unicorns was found in a cave in 15,000 B.C. This drawing actually showed 2 horns so people are too sure if this discovery is accurate or truthful.

'Powdered unicorn horn' was sold in pharmacies in London until 1741 as an elixir for aches, pains and ailments. Until someone worked out it was actually narwhal horn.

There are six references to unicorns in the King James Bible. 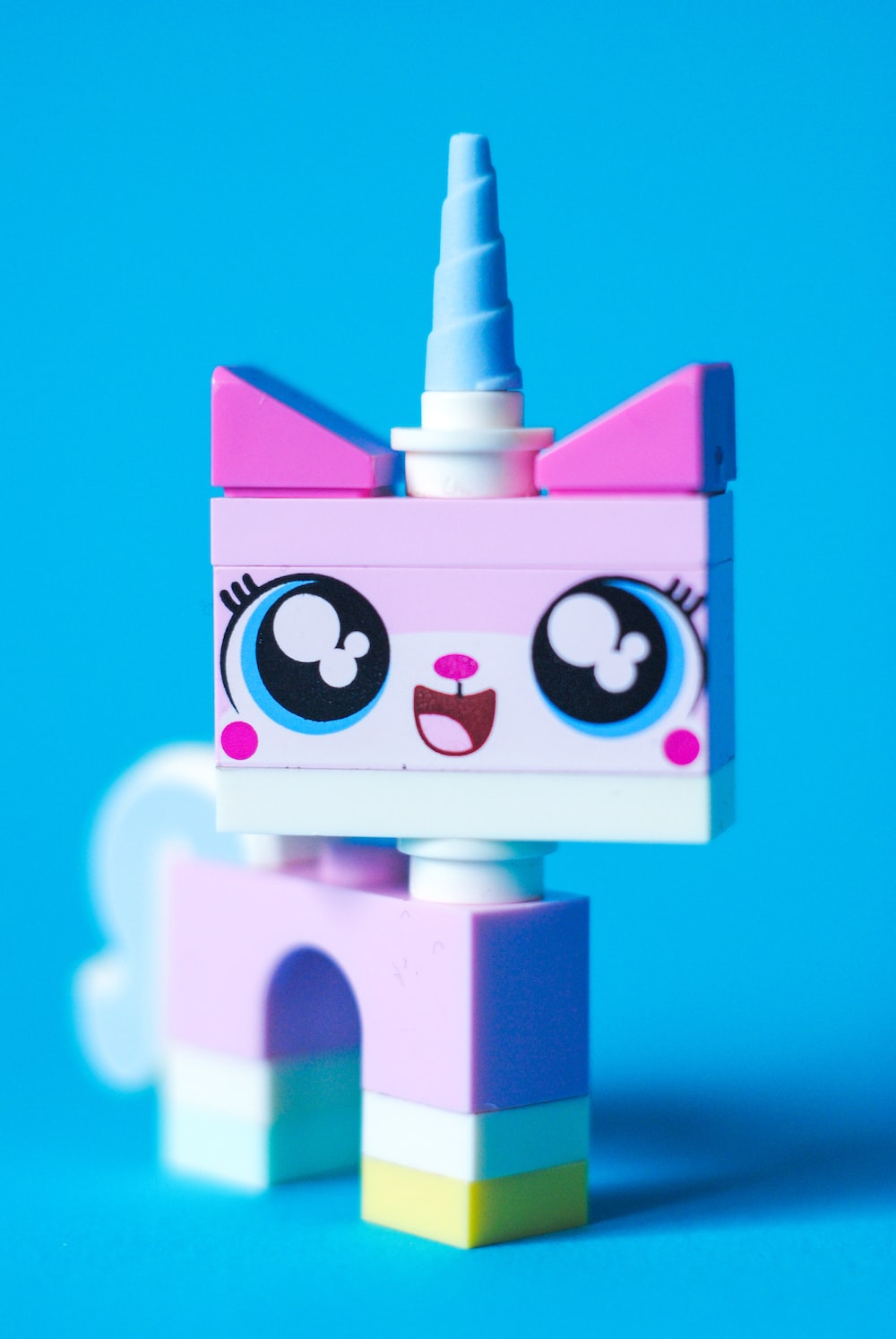 According to mythology touching a pure white unicorn will bring you happiness and joy for your entire life.

The unicorns eyes are said to be sky blue or purple.

Contrary to popular belief unicorns cannot fly. To get a flying Unicorn, you would need a Pegasus and a Unicorn to breed together.

Marco Polo saw animals which he thought were unicorns on his travels, they turned out to be rhinos and he actually thought the creatures were quite ugly. 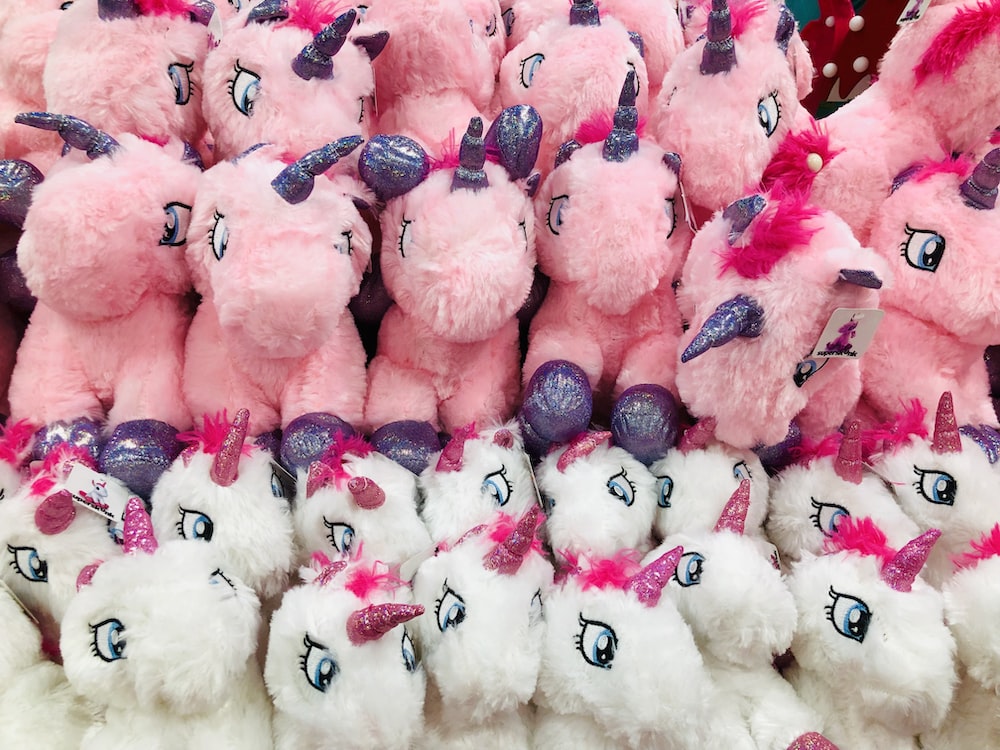 Photo by June Gathercole on Unsplash

A baby unicorn is called a sparkle.

You can actually buy bottled unicorn tears to add some sparkle to your day. Get them HERE!

In France, it was a tradition to carry a cup made from Unicorn horn to test whether the food and drinks were poisoned or not.

The ancient Greeks wrote about Unicorns, not as part of their mythology, but in accounts of natural history. 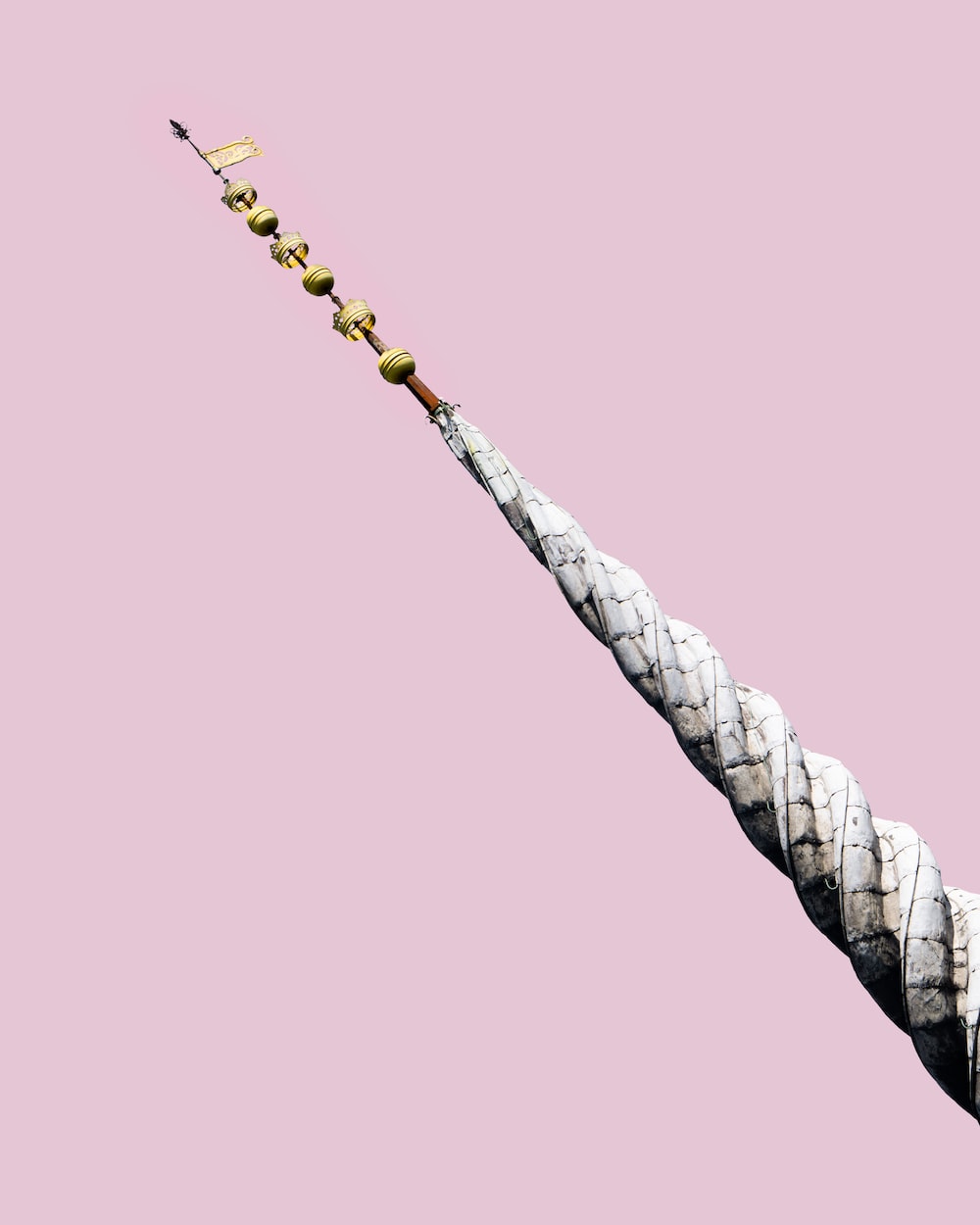 Photo by Pierre Châtel-Innocenti on Unsplash

A unicorns horn is called its ‘Alicorn’, it is said to hold great medicinal and magical healing powers. Be inspired and colour your very own Unicorn here